The PUMA fashion family officially has a new celebrity face for 2020! The sportswear label has confirmed that 23-year-old South Korean signer, rapper, and dancer Kang Daniel is the new brand ambassador for PUMA Korea.
“We felt Kang Daniel had various charms because of his professionalism and passion on stage as an artist, and his innocence and brightness as he interacts with his fans off stage,” the brand announced in a translated press statement. “His unique optimistic energy will fit well various styles such as sporty, street, and formal. His unique trendiness and character fits well with PUMA.” 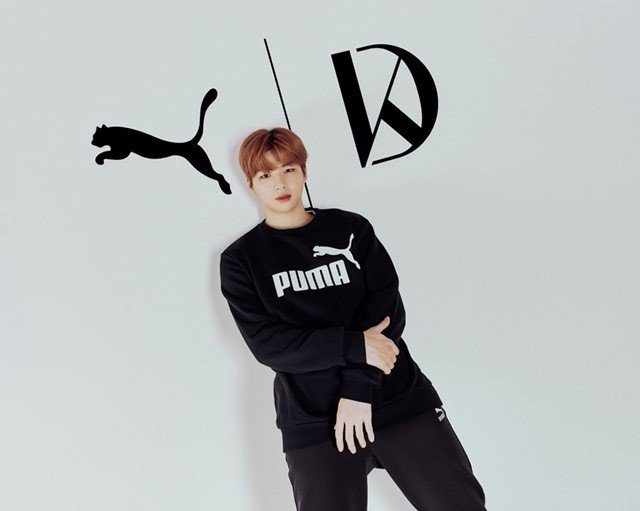 In addition to the endorsement news confirmation, PUMA shared a first look at Kang Daniel’s first official campaign photos. In the images, the star poses coolly with a custom Puma x Kang Daniel “KD” logo, wearing a coordinating logo sweatshirt and sweatpants with trendy white and gray kicks.
PUMA is a great addition to the singer’s growing fashion repertoire: he has previously modeled for Givenchy Beauty and Calvin Klein Jeans, and created a popular luggage collaboration with Rimowa. We have no doubt that he’ll bring his all to this exciting partnership. 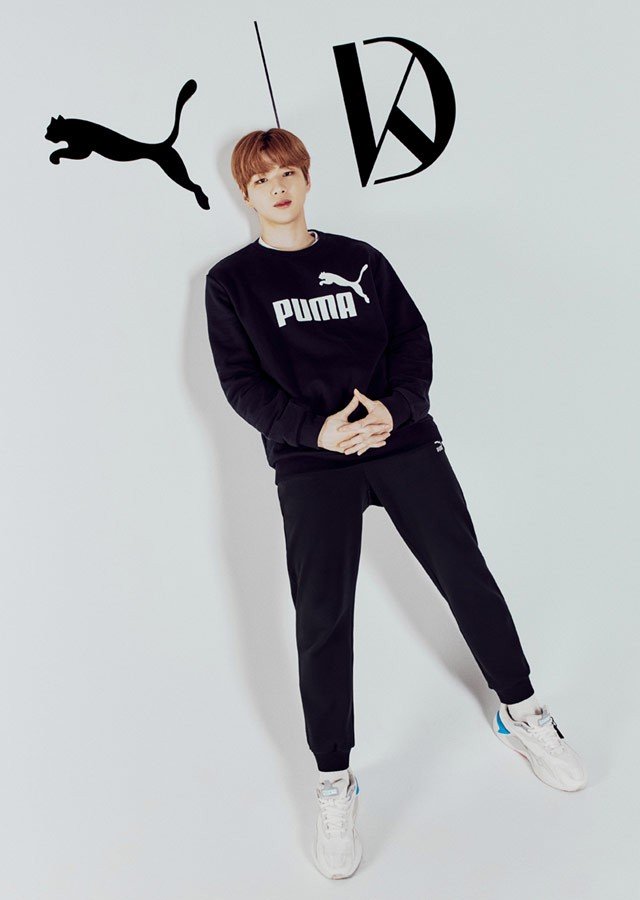 The full PUMA x Kang Daniel campaign is set to release everywhere online on January 17, 2020 – and we’ll definitely be looking out to see more!
In the mean time, press play on the video below to get a further sneak peek into what’s ahead.

More fashion news from the PUMA brand.
More celebrity style collaborations to keep up with.
All images via PUMA Korea