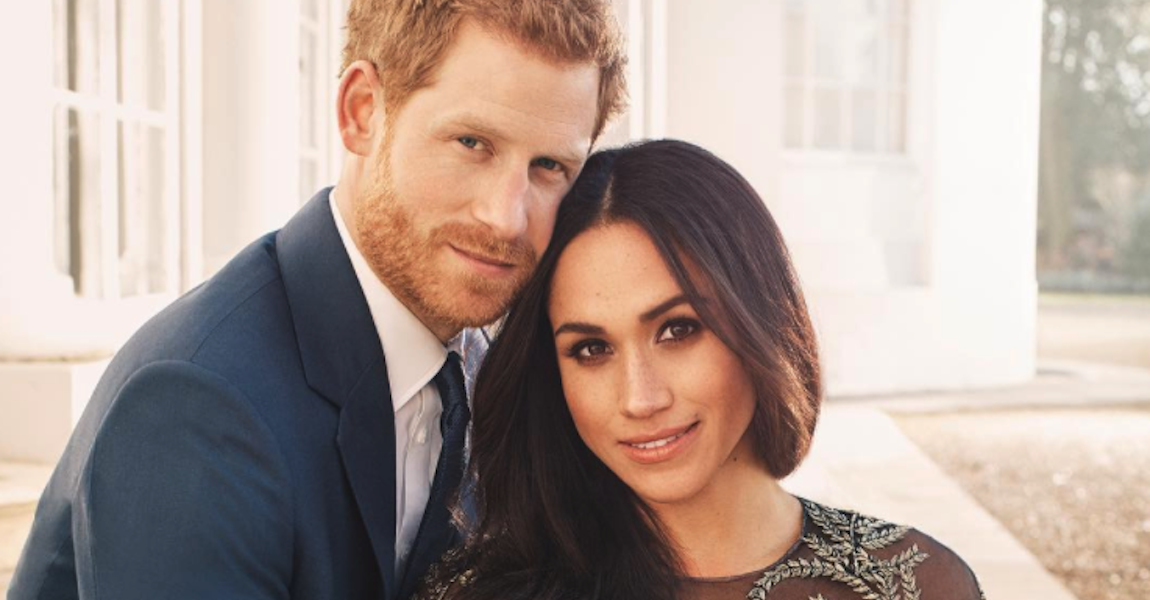 Just when you thought Prince Harry and Meghan Markle’s love story couldn’t get any more magical, they go and make us swoon all over again. The couple, who announced their engagement in November, just unveiled their royal engagement photos,
“Prince Harry and Ms. Meghan Markle have chosen to release official photographs to mark their engagement,” Kensington Palace shared on social media. “The photographs were taken by @alexilubo earlier this week at Frogmore House, Windsor.”
After the portraits took social media by storm, the Palace followed up with some additional words of thanks – and a surprise bonus photo.
“Thank you so much for all of the wonderful comments following the release of Prince Harry and Ms. Meghan Markle’s engagement photographs,” Kensington Palace tweeted. “The couple are so grateful for the warm and generous messages they have received during such a happy time in their lives. As a way to say thank you, they have decided to share this candid photograph from the day of their portrait sittings directly with all of you.”
We can’t decide which of these incredible images we love most.
More from the royal couple.
More engagement ring news.