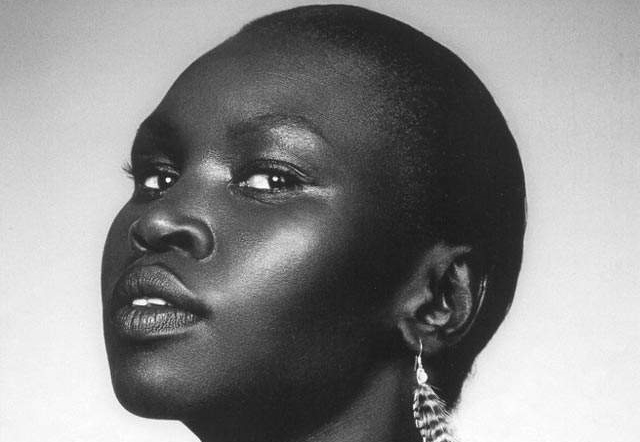 Women With Shaved Heads That Will Inspire You

Debating a drastic appearance change? Shaving your head can make you look like a f***ing bad-ass. I’m talking to you, ladies! A short haircut for women doesn’t have to signify tragedy or illness. It doesn’t need to symbolize a feminist rebellion. The bald cut can be chic, sexy, and beautiful with no underlying purpose. It can mean all of those others things, too, but remember that it doesn’t have to. Fashion is important for how it makes YOU feel. Pick your poison and stick to it. Women with shaved heads are sexy because of confidence and commitment.
To help you along the way to bald cut magnificence, here are some of our favorite women with shaved heads who know how to rock the look. Take a close look and learn some badassery from the bravest. 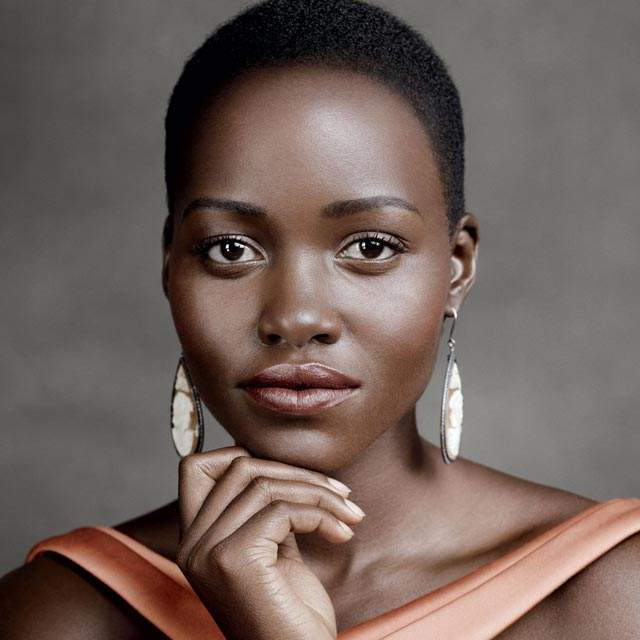 LUPITA NYONG’O
If you want to look chic in a buzz cut, this is the way to do it. The haircut may have debuted her look as the distressed Patsey in 12 Years a Slave, but she turned it into a fashion statement. It’s stunning with no pretense. Well done, Nyong’o. 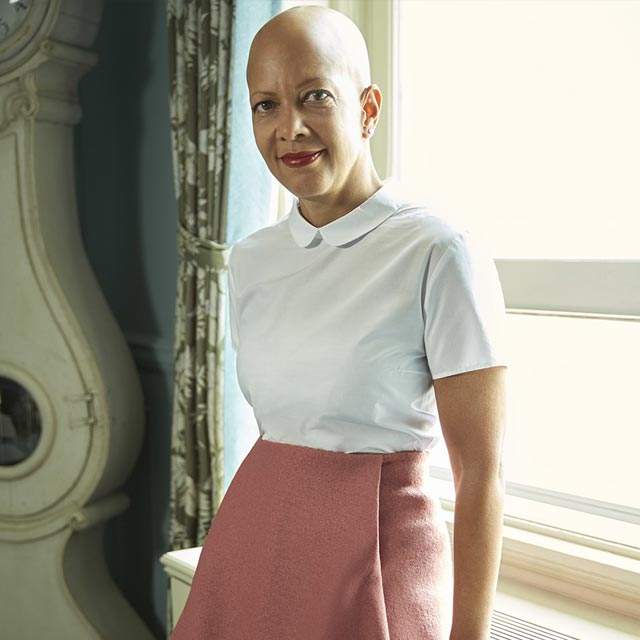 SHEILA BRIDGES
America’s Best Interior Designer according to TIME and CNN didn’t expect to rock the bald look. Her hair started to fall out due to alopecia, an autoimmune disorder. After a few weeks battling hats and wigs, Bridges decided to shave it all off. Take a look, ladies. That is how you do bold but casual. 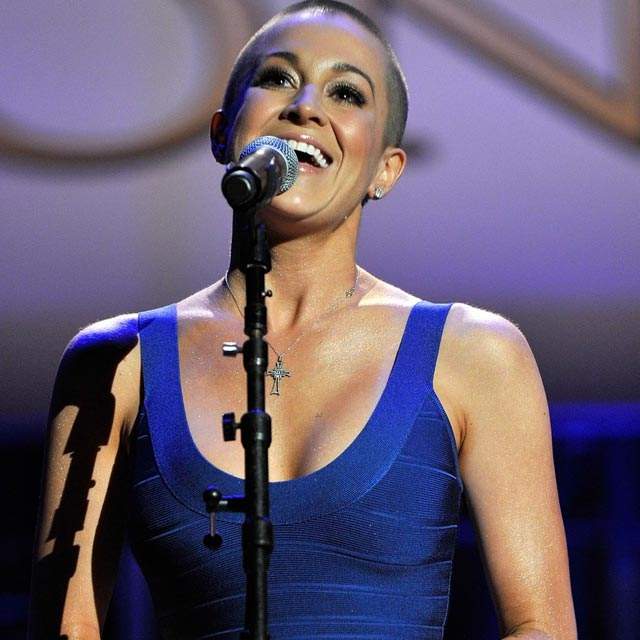 KELLIE PICKLER
Initially, Pickler shaved her head out of respect and support for a close friend undergoing chemotherapy. Now, the American Idol sweetheart’s sign of solidarity has become one of her identifying factors and a lesson in the bald cut for ladies everywhere. Funny what one shave can do. 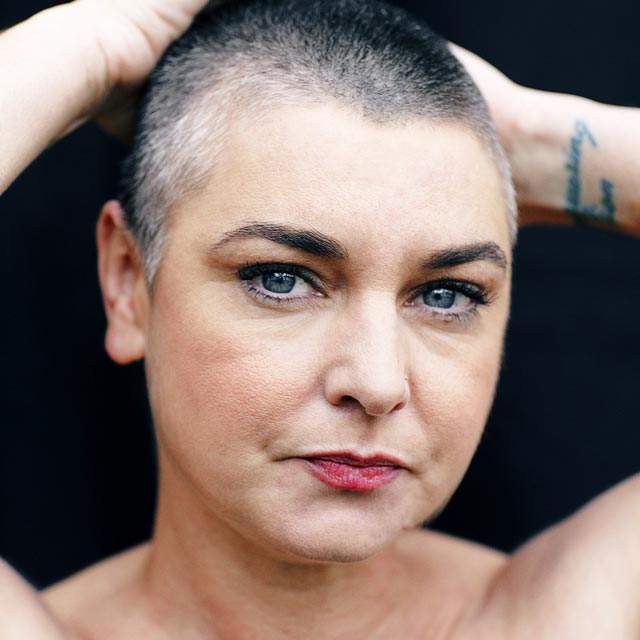 SINÉAD O’CONNOR
The 90s weren’t good to Ireland, but they did produce the opinionated, pop-rock icon, Sinéad. When it comes to women with shaved heads, she was one of the first to go mainstream. Her short hair teamed with grunge fashion made for a powerful impression. Though this bald cut may hold a bit of feminist resentment, it’s a good example of how a typical 30-year-old can pull off the look. 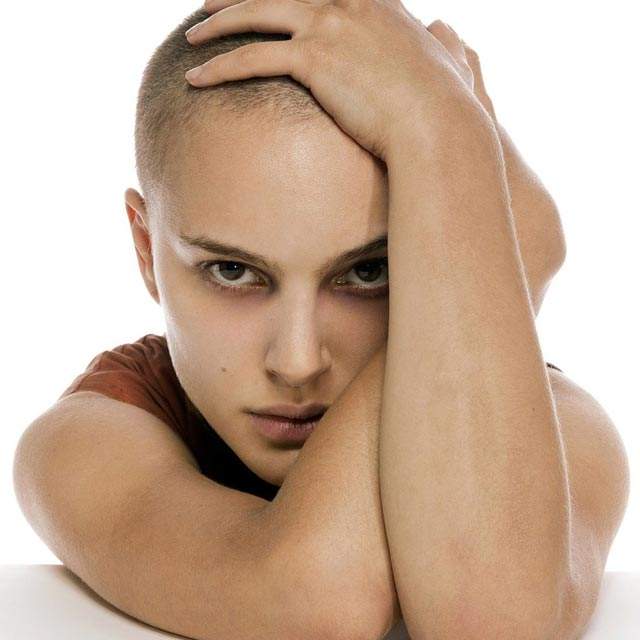 NATALIE PORTMAN
Like Nyong’o, what was a haircut for the movies became a fashion statement when Portman kept her buzz cut after filming V for Vendetta. Blending badass and a good-girl reputation, copy this look to let the bad girl loose without going all Miley Cyrus. 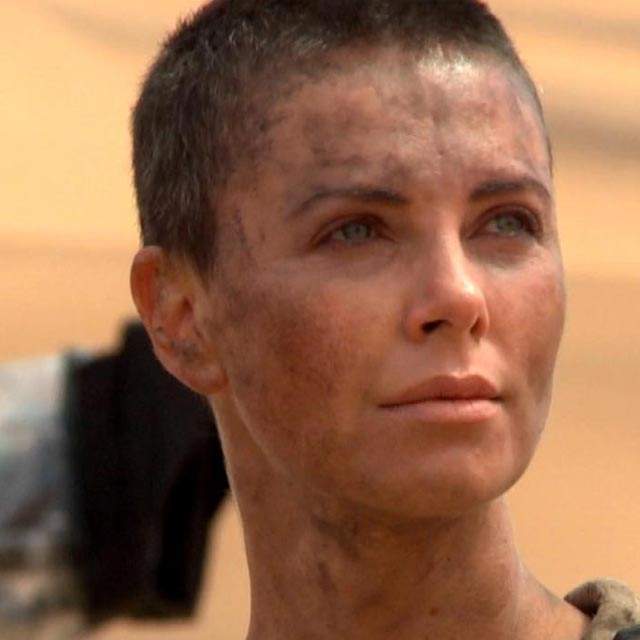 CHARLIZE THERON
Have you seen Mad Max: Fury Road? Theron is a brilliant, sexy performer and never have I seen a more confident wearer of the bald cut. It proves you don’t have to sacrifice femininity to look powerful and wear short hair. We can’t all be this badass, but damn, is it something to strive for. 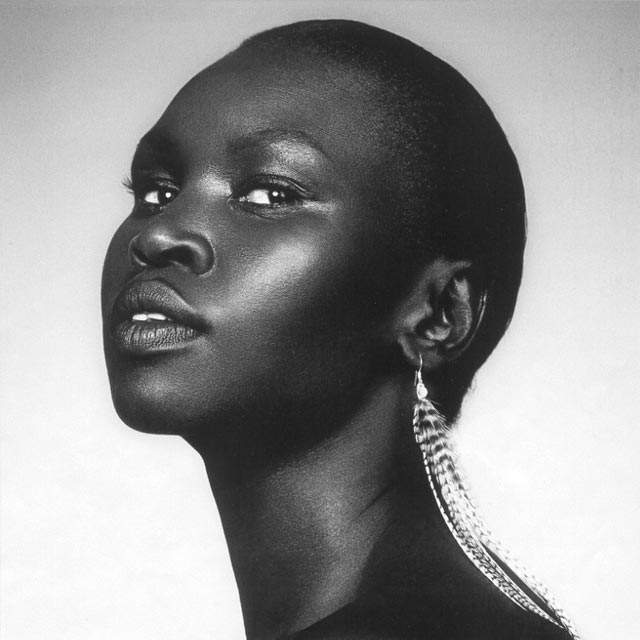 ALEK WEK
Often credited as the face that popularized the bald cut for modern girls, South Sudanese-British model, Wek, has made the look her signature for a career of modeling for names like Dior, Elle, Ebony, and Chanel. If you need proof you can succeed in high fashion with a bald cut, look no further.
Your lesson in badassery is done. Go bravely and maybe, go bald.
via GIPHY