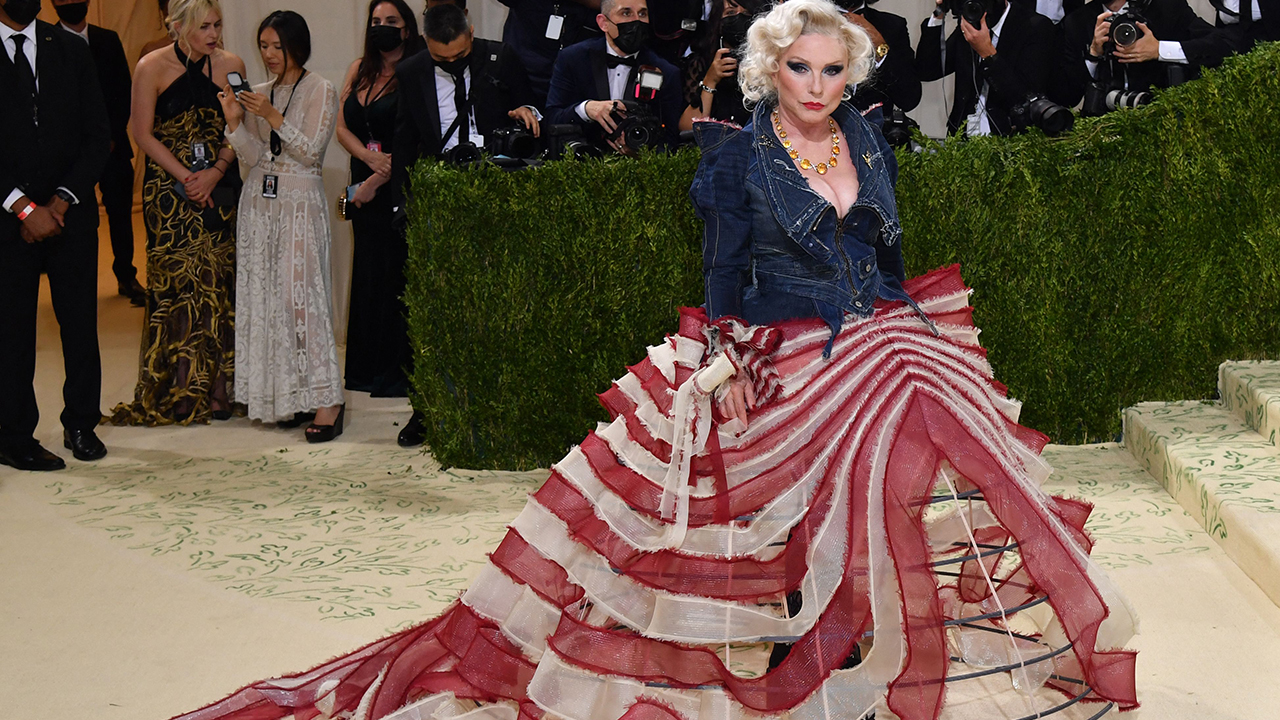 There has never been a more poignant Met Gala theme than this year’s theme of “American Independence.”

This year’s Met Gala is special for many reasons, both culturally and historically.

Another element of importance for this year’s Met Gala is the event’s two-part exhibition. Typically, the Met Gala marks the beginning of a fashion exhibit at the Met, and this year is no exception, however, the event will be split into two different exhibits. One exhibit will open in September with this year’s Met Gala, titled “In America: A Lexicon of Fashion,” with a second part opening up with next year’s Met Gala on May 5, 2022, titled “In America: An Anthology of Fashion.” Both shows will run through September 5, 2022.

Advanced planning is done before a theme is announced, but the American theme feels especially timely. Many argue that American society has drastically shifted in the past year with this year’s monumental presidential election, the COVID-19 pandemic resulting in a nationwide quarantine and social distancing, as well as the rise of Black Lives Matter protests this summer following the police killing of George Floyd. History books will look back at the past year with curiosity, and Andrew Bolton, Wendy Yu curator in charge of the Costume Institute, looks to explore current America through this year’s theme.

In an interview with Vogue, Bolton described the timeliness of this year’s theme.

“I think the emphasis on conscious creativity was really consolidated during the pandemic and the social justice movement,” he said. “And I’ve been really impressed by American designers’ responses to the social and political climate, particularly around issues of body inclusivity and gender fluidity..”

“American Independence” can be taken in a number of ways, with fashion lovers everywhere predicting the kind of looks that will be presented. Some predictions include highlighting prominent American designers, looks that focus on current social justice themes like BLM or anti maskers, or a more patriotic take on the theme with garbs made of American flags.

The Met Gala is an exclusive fashion, and social, event held every year at the Metropolitan Museum of Art’s Costume Institute. This event is an annual fundraising gala which marks the opening of the Costume Institute’s yearly fashion exhibit.

Each year has its own special theme, a theme which will set the fashion tone for attendees and is written on each invitation. Some attendees lean into the theme completely and allow the carefully structured but ambiguous words guide their aesthetic, while others view the theme as more of a suggestion and less of direct instructions. Regardless of an attendee’s adherence to the rules, fashion lovers around the world flock to social media to see the stunning attires showcased each year.

Invited to the Met Gala are only the best of the best, limited to around 650 to 700 individuals. There is a guest list created by the chairperson of the event, which since 1995 (excluding 1996 and 1998) has been Anna Wintour, editor-in-chief of Vogue. Outside of the guest list, individuals can pay to attend the event, with tickets costing around $40,000.

Many different kinds of themes have been used at the gala since they were introduced in 1973 (The event itself has been taking place since 1948, however, it did not become a star studded affair until 1972 when the late Vogue editor-in-chief Diana Vreeland became an event consultant.) Some of these themes include specific designers being celebrated, like in 2017’s Rei Kawakubo/Comme des Garcons: Art in the In-Between or in 2007’s Poiret: King of Fashion. Other years have looser themes based on an idea rather than a specific designer, such as 2019’s Camp: Notes on Fashion or 2008’s Superheroes: Fashion and Fantasy.

Let’s have a look at the last five Met Gala themes, as well as some of the most stylish, and theme-hitting, looks.

As last year’s Met Gala was cancelled due to the pandemic, 2019 was the last Met Gala. The theme of ‘Camp’ was met with confusion by many individuals due to the breadth that the meaning of camp could cover. The exhibit’s definition of camp was based on the famous 1964 essay “Notes on Camp” by Susan Sontag. Although camp is hard to succinctly describe, according to Wikipedia, it is “an aesthetic style and sensibility that regards something as appealing because of its bad taste and ironic value.” The style is heavily associated with LGBT culture

Some highlights of this exhibit include Jared Leto in a long Gucci red gown and stunning jewels, carrying a twin mannequin head. Kim Kardashian wore Thierry Mugler in a more elegant and glamorous take, with wet hair and dripping jewels creating an illusion of water droplets. Zendaya shined, literally and figuratively, in Tommy Hilfiger in a Cinderella-inspired blue-grey ball gown with LED lights under her skirt.

Although some may disagree, fashion has always been a representation of culture, both secular and religious. Heavenly Bodies celebrates the influence of the Catholic church on fashion throughout history, with special focus on Medieval Catholic art. The Vatican loaned forty papal vestments for the exhibit, but that did not stop some individuals from viewing the event as sacrilegious.

Some fashion highlights of 2018’s Met Gala include Rihanna, who donned a traditional bejeweled mitre, a hat usually worn by the Pope, as well as a matching cape designed by Margiela. Madonna stunned with a large cross-adorned crown and a large black dress designed by Jean Paul Gaultier, accessorized with a net veil and a black rose bouquet. The late Chadwick Boseman also served a gorgeous look with an avante-garde ivory beaded cape with gold crosses and red tassels designed by Versace.

While 2019 and 2018’s themes were esoteric and could be easily deciphered to mean anything, this year’s theme focused on one woman and her artistic vision, Japanese designer Rei Kawakubo. Kawakubo is the creator of famed high-fashion brand Comme des Garcons. Her looks have always featured the in-between of two contrasting ideas. For example, the exhibit featured areas titled “East/West,” “Male/Female,” or “Past/Present.” While it may feel straightforward to assume that this year’s theme was simply a celebration of looks created by Rei Kawakubo, it celebrated instead her unique vision for fashion fluidity and hybridization.

Some standouts of the night include Priyanka Chopra, in a long-trained Ralph Lauren trench coat; Nicki Minaj, in a long red and black cape dress by unlikely red carpet designers H&M; and finally Cara Delevingne in a Chanel disco-ball jumpsuit with matching silver painted short hair.

2016 – Manus x Machina: Fashion in an Age of Technology

The future is here, both in technology and in fashion. In 2016, the Met Gala celebrated that combination of tech and fashion with their exhibit, Manus x Machina. While fast-fashion a la Fashion Nova or Forever 21 may be filling your social media feeds, this exhibit sought to show a combination of handmade, traditional high fashion and more mechanized features. Science, both fiction and non-fiction, were combined with the art haute couture in this 2016 exhibit.

Some of the best looks of this night include Taylor Swift in a Louis Vuitton silver gator textured cut-out mini dress and a short platinum blonde bob, Solange in a structured David Laport bright yellow dress with accordion-like pleats paired with yellow latex leg warmers, and finally Karolina Kurvoa in a delicate Marchesa white and grey dress with floral detailing.

This exhibit, although taking place now over six years ago, remains the most popular Met Gala exhibit in terms of attendance. This exhibit showcased the impact of Chinese design on Western fashion, with a focus on inverting the many years of Orientalism that have plagued Western fashion. A documentary film on the exhibit, titled “The First Monday in May,” was released in 2016. Although with an intention of celebrating Sino-fashion, many have accused this exhibit of instead being an enduring reminder of subtle racism that has been abundant in the fashion industry.

Some highlights of this exhibit include Rihanna in a show-stopping long yellow fur-trimmed cape dress, designed by Guo Pei; FKA Twigs in a controversial colorful body-con, created out of the shape of multiple graphically depicted body parts by Christopher Kane; and Beyonce, in a sheer, sexy and jeweled ball-gown created by Givenchy.